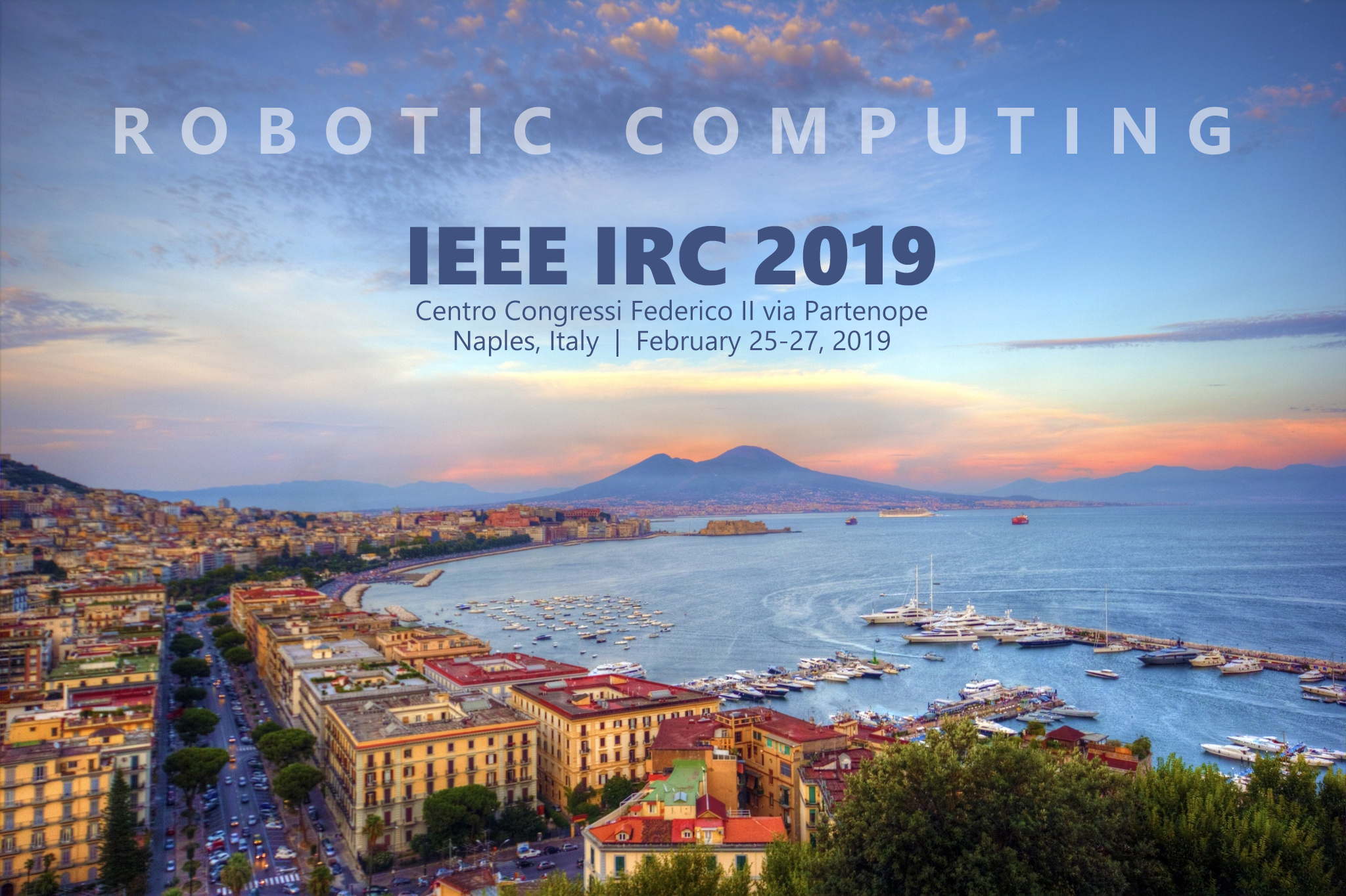 Long-Term Autonomy in Everyday Environments: A Challenge for AI
and Robotics 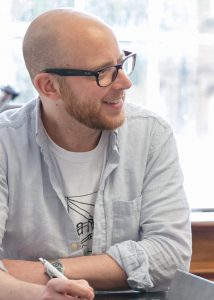 ABSTRACT The performance of autonomous robots, i.e. robots that can make their own decisions and choose their own actions, is becoming increasingly impressive, but most of them are still constrained to labs, or controlled environments. In addition to this, these robots are typically only able to do intelligent things for a short period of time, before either crashing (physically or digitally) or running out of things to do. In order to go beyond these limitations, and to deliver the kind of autonomous service robots required by society, we must conquer the challenge of combining artificial intelligence and robotics to develop systems capable of long-term autonomy in everyday environments. This talk will present recent progress in this direction, focussing on the mobile robots for security and care domains developed by the EU-funded STRANDS project (http://strands-project.eu) which completed over a year of autonomy in real service environments.

BIOSKETCH Nick Hawes is an Associate Professor of Engineering Science in the Oxford Robotics Institute at the University of Oxford, and a Tutorial Fellow at Pembroke College. His research is focussed on applying techniques from artificial intelligence to allow robots to perform useful tasks in everyday environments, with a particular interest in long-term autonomy, mobile service robots, and logistics. He researches how robots can understand the world around them (e.g. where objects usually appear, how people move through buildings etc.), and how they can exploit this knowledge to perform tasks more efficiently and intelligently. 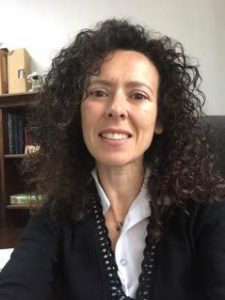 ABSTRACT Robotics has impacted the field of surgery, since the introduction of novel controlled devices helping surgeons in challenging as well as traditional tasks. The quest for miniaturization and natural access to the targeted pathologies led to the development of diagnostic and surgical tools to be delivered with an endoluminal approach – such as endoscopic capsules – and to be controlled and propelled by remote operation schemes from outside.
External energy sources, such as magnetic fields, ultrasound waves or laser beams, have been used for driving or stimulating internal devices and triggering therapeutic effects from outside, in a non-invasive and wireless way. Image guidance, navigation, tele-operated or shared control strategies are key problems to be considered for effective and highly targeted therapy.
This talk aims to present the above mentioned trends, with the support of specific examples coming from the speaker experience and her collaboration network.

Her main research interests involve surgical robotics, biomedical robotics, smart solutions for biomedical devices, biomechatronic artificial organs, microsystem technology and micromechatronics, with a special attention to the synergy between robot-assisted therapy and micro-nano-biotechnology-related solutions. She also focuses on magnetically-driven microrobots and microdevices, as well as on biomedical integrated platforms for magnetic navigation and ultrasound-based treatments.

She carries on an important activity of scientific management of several projects, European and extra-European, thus implying many collaborations abroad and an intense research activity.
She is co-author of more than 400 scientific publications and 7 book chapters on biomedical robots/devices and microtechnology. Arianna Menciassi is co-inventor of 81 patents (national and international): 24 patents have been granted in Italy since the year 2004; 27 patents have been granted also abroad. She served until August 2013 in the Editorial Board of the IEEE-ASME Trans. on Mechatronics. She is Member of the Editorial Board for Soft Robotics (since 2012); she is Topic Editor of the International Journal of Advanced Robotic Systems (since 2013); she is Associate Editor of the IEEE Transactions on Medical Robotics and Bionics; she is Member of the Editorial Board for the Journal of Medical Robotics Research; she has been recently appointed as Editor of APL Bioengineering and member of the Editorial Board of Scientific Reports.
She is Co-Chair of the IEEE Technical Committee on Surgical Robotics, she is in the Steering Committee of the Society for Medical Innovation and Technology and in the Steering Committee of the IEEE Transactions on Nanobioscience.

In the year 2007, she received the Well-tech Award (Milan, Italy) for her researches on endoscopic capsules, and she was awarded by the Tuscany Region with the Gonfalone D’Argento, as one of the best 10 young talents of the region.